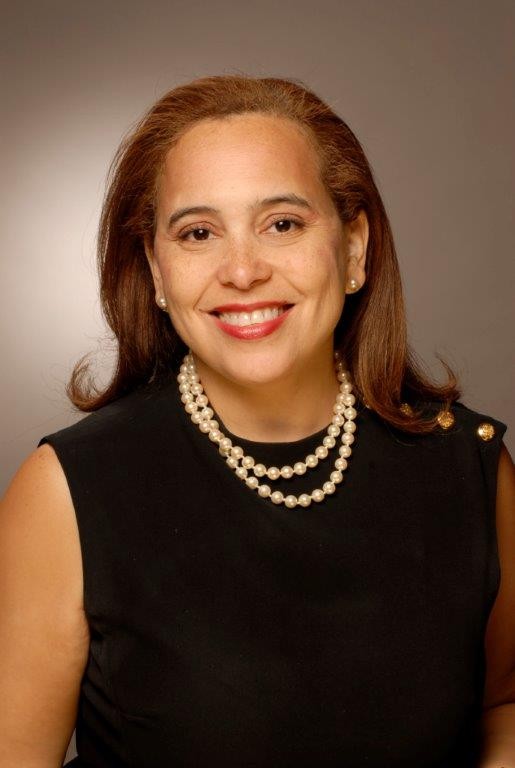 Texas isn't just a state; it's a state of mind. Independence  defines our state. A state that is self-reliant, free from government overreach; which allows you to live your best life... that is what Texas Strong means to me.  A native Texas: born and raised in Kaufman County, Texas

My mother was my first mentor and she taught me: God, family, community.  Service to others was what we were called to do. She taught me that I was blessed to be born in a free country and live in the greatest state in the union.  My mother passed away more than 25 years ago and if she was alive today; I don’t know if she would recognize this state or our country.

I challenge you, like she challenged me - leaders aren’t born; they are made.  Now is a time for real leadership.  Join me in keeping TEXAS STRONG!

PROSECUTOR, JUDGE, BACK TO PROSECUTION-

Whatever role Erleigh Wiley steps into she makes a difference.

Working as a prosecutor early in her career in the Dallas County District Attorney’s Office – Erleigh’s goal was to help children that were abused and neglected.  Eventually Erleigh left the job she loved in Dallas to return to her hometown.  After a hard-fought election in 2002 where Erleigh defeated the incumbent, she presided in Kaufman County as their County Court at Law Judge.  Once there Judge Wiley created the first ever treatment court in Kaufman County. While in office, Judge Wiley presided over thousands of cases; including jury trials, trials before the court, and bench proceedings.  In  2013, Judge Wiley returned to prosecution after accepting the appointment in Kaufman County.  This came about after two of her colleagues were tragically murdered for simply doing their job as prosecutors.  Most people wouldn’t step up for this job, but when Gov. Perry appointed her she was glad to say, “yes!”

Kaufman County, Texas is a sleepy community where people raise their kids quietly and drive into Dallas for work and entertainment.  In 2013, two professional prosecutors were slain in cold blood for doing their jobs.  Pickup this first-person true account of why a judge stepped into the sphere of danger before the killer was identified or apprehended.  Its an exciting read! 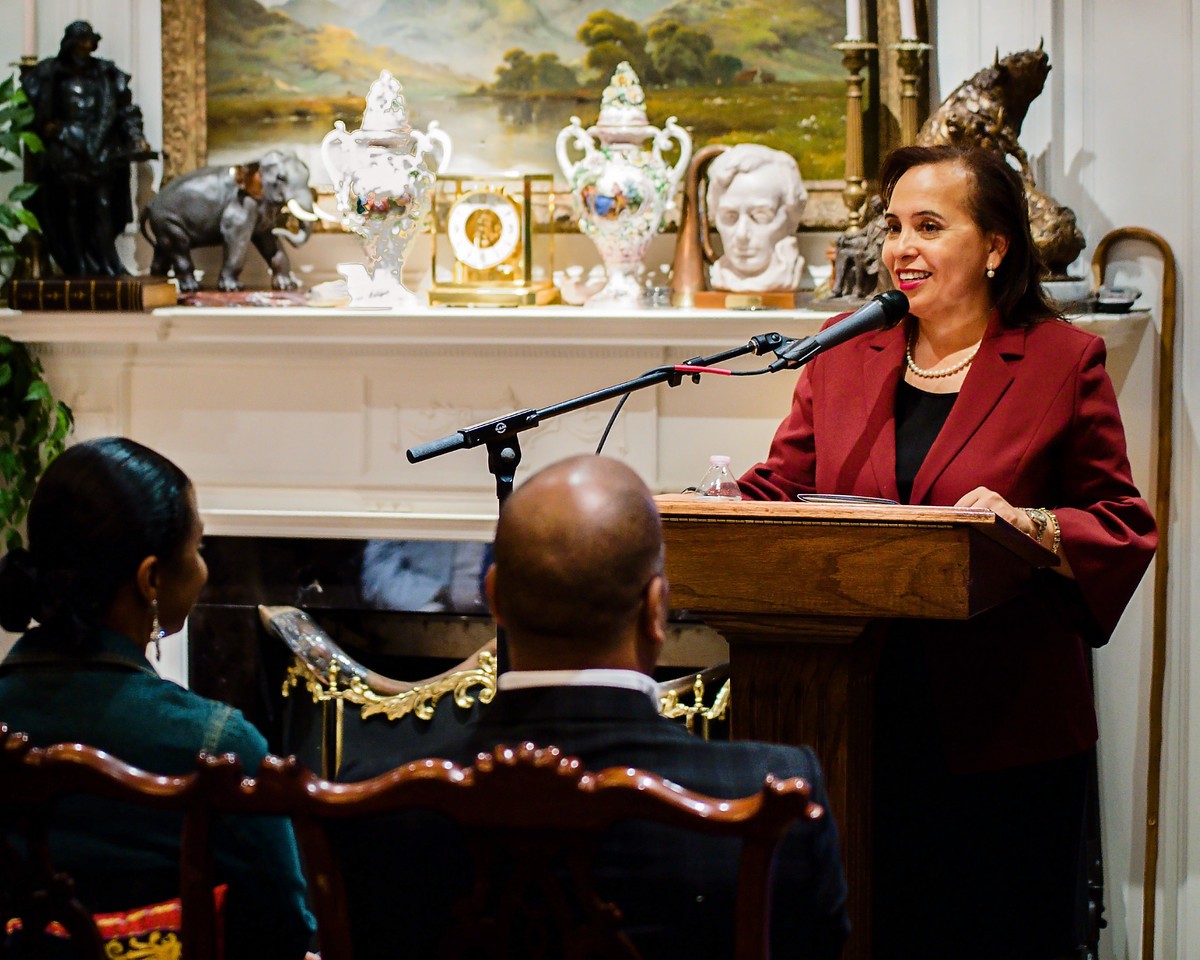 A TARGET ON MY BACK

A memoir written by Erleigh N. Wiley tells her story of what happened in her life leading up to her appointment as the new District Attorney in Kaufman County.

Kaufman County, Texas is a quiet community where people raise their kids and drive into Dallas for work and entertainment.  In 2013, two professional prosecutors were slain in cold blood for doing their jobs.  Pickup this first-person true account of why a judge stepped up into the sphere of danger.  Its an exciting read!