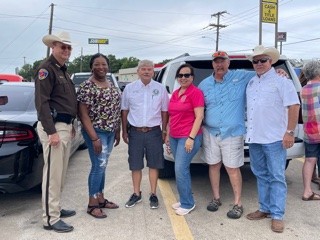 The 4th of July is still celebrated with a parade in Kaufman. TX.  This year on Saturday the 3rd; the local elected officials, business owners, and organizations lined up in their cars and trucks decorated in red, white, and blue.  Candy throwing and children squealing were part of the sights and sounds, as we practiced our best slow-pitch throw (of candy) and waves to parents, yelling out “Happy 4th of July!”

For some the celebration of the 4th has gotten complicated as we celebrate our country’s  independence.  Notions that our country was founded in 1619 when the first slave ship arrived in America is wrong.  To conflate these 2 historic events diminishes the importance of both these events in our history.  Our founders declared our independence from a tyrannical government that was oppressing the American colonies after many years of trying to negotiate with the King for better treatment of the colonials and later for our independence when finally they had enough and decried the English king.  It is not lost on anyone that while our forefathers struggled under the yoke of an oppressive England; they enslaved, brutalized, and used the free labor of Africans in America to help build this great country.  Nonetheless, Thomas Jefferson’s declaration of independence enshrines the rights that today free African American enjoy and for that we can be grateful.  If you haven’t read the Declaration of Independence in awhile, pick up a copy and read it; don’t have one- look it up on the internet.  Read over the document.  It is historic and it gives us as Americans a road map to freedom.  Happy 4th of July! 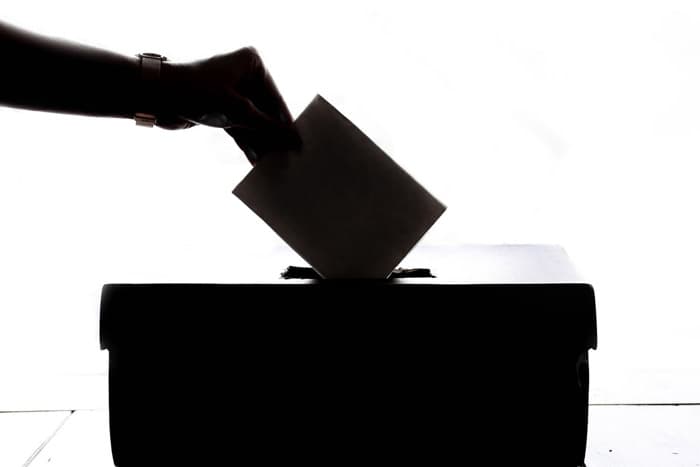 This week, Governor Abbott called a Special Session for the Texas Legislature to reconvene after the 4th of July; July 8, 2021.  No legislative priorities were included on the agenda, but the Governor has hinted about certain topics that concern him leading up to  this special session: strengthening restrictions on teaching of critical race theory, restricting the practice of social media companies from banning subscribers based on their viewpoints, bail reform priorities, and election integrity. Each side of the prospective aisle have additional legislative priorities, but it will be the Governor who sets the agenda before the legislature meets.

For my vote, election integrity tops the list.  COVID-19 and the emergency responses that were created during 2020 need to be addressed.  Liberals used this pandemic as an excuse to transition from one person - one vote to a tenuous space where our elections and their results could be compromised.  No matter how loud the left screams nationally and locally about election laws being racist; it simply isn’t true.  American citizens overwhelming believe that showing an ID to vote is the best way to ensure election integrity.  In Texas, SB7 is standardizing voting times; not limiting the rights of people to vote.  The liberal contention is that 24-hour voting centers and drive-thru voting were disproportionately used by voters of color during the 2020 election. SB7 still includes Sunday voting starting at 1 p.m.- which is when most church folks go to the polls after Sunday services and allows for 12 hour voting during the weekday.  If the early voting hours do not meet the needs of the community, registered voters can request to extend hours.

So, since the bill doesn’t change anything, but clarifies many issues - why the big fuss coming from the left? What does the bill do? Simply put - SB7 puts teeth into election fraud, which from a prosecutors standpoint has been needed.  Punishment for election wrongdoing may be what is bothering the opponents of the bill; and that makes the bill race neutral. 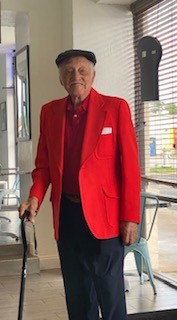 My dad, Homer L. Norville, picture here at this last birthday party.  He turned 94.  He passed last December.  I think about him everyday.  I miss him.  Not the same Father’s Day without him.