Top
Our Hearts Our Heavy

Our Hearts Our Heavy 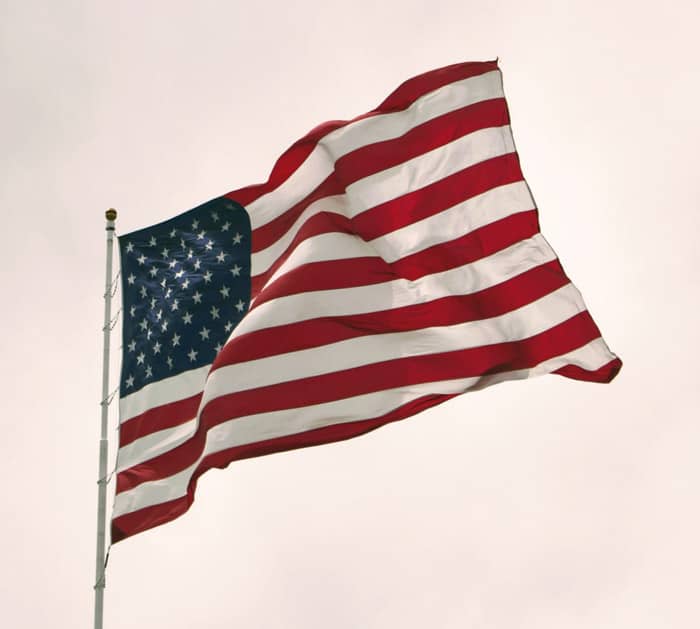 Our Hearts are Heavy (Special Blog)- The frustration with most Americans with our government is that in a time of crisis there should be a unified agreement of what our goals are for our country: safety of our citizens at home and abroad; supporting our allies; and protecting American’s interest.  How can something that simple be political?  In the last few weeks, we have learned that simple cohesive themes of safety is a “political football.”  Before we had thousands of Americans stranded behind enemy lines of Afghanistan by the Taliban, we watched the fall of Afghanistan and the Taliban using our own weapons against us.   This President continues to blame President Trump’s policy of leaving Afghanistan by saying “ this deal that was cut by my predecessor.” This administration was asked as recently as July about troop withdrawal and the President promised that there would be no problem with US troop withdrawal.  Everyone knows that President Trump had pre-set conditions before the troop withdrawal, but this administration picks “ the deals” that they want to be bound too.  The coordination of the removal of Americans from Kabul has been met with inadequate plans by our government.  Because of our governments lack of coordination of the removal of troops and Americans from Afghanistan; the heroics of private citizens, private military groups, and non-profit organizations have been amazing as these entities continue the effort to move Americans and Afghans to safety.

And on Thursday, August 26, 2021 an ISIS -affiliated suicide bombers and gunmen struck the Kabul airport, killing 13 American soldiers, 85 others killed, and injuring many others.  This is one of the deadliest days in 10 years in the Afghanistan conflict.  The names of our brave men and women should never be forgotten as they scarified all for us and our country.  In this our country is unified, as we hold their families in our prayers; as they deal with their own personal losses of their loved ones.  In remembrance:  Marine Corps -Sgt. Nicole Gee, Lance Cpl. Rylee McCollum,  Cpl. Humberto Sanchez, Lance Cpl. Jared Shmitz, Stafff Sgt. Taylor Hoover, Cpl. Daegan William-Tyeler Page, Cp. Hunter Lopez, Lance Cpl. David Lee Espinoza, Lance Cpl Dylan Merola and Navy Hospital Corpsman Maxton Soviak , Army Staff Sgt. Ryan C. Knauss.  God Bless and may your souls find rest and peace.