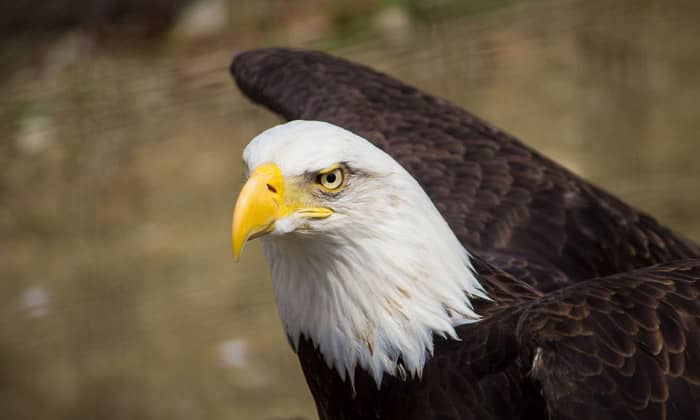 The influx of illegal aliens with over 1 million border crossings since the first six months of the Biden administration has been staggering. During President Obama’s administration, he warned that 1000 attempted crossings per day at the border would be a crisis. The number so exceeds that benchmark and is at least 6 times the amount - at an unbelievable number of 6000-7000 illegal border crossings per day into our country.

The humanity of most Americans understands why migrants from the south may want to come to the US, but at what cost to US citizens?

The current siege upon our border has created a criminal playground.  Drugs dealing, gang violence, human trafficking, child abuse, and sexual abuse just to name a few of the atrocities saturating our boarder.  Many illegals captured at the boarder by this Administration are simply released without being given court dates to report to ICE authorities and are then being directly transported by government officials to a “neighborhood near you.” Though COVID-19 is increasing in numbers in our country, this Administration is importing still more COVID-19 cases by admitting and releasing illegals into our country regardless of COVID infections, which have been reported as high as 25% of those that cross over the border.  Whether it is crime, the burden to our neighborhoods, or our health safety; American citizens bear the full cost of the federal governments abdication of its constitutions responsibilities by failing to protect and secure our border.